Security Essentials in Microsoft 365 are a must, probably, most of this recommendations are being followed by most of us, but just in case and as a reminder:

Are users configured with multi-factor authentication? Multi-factor authentication is necessary control for users that protects them from password attacks such as password guessing and credential theft. If a Microsoft 365 user account is compromised, an attacker may gain access to the user’s emails, files, chat history, and other sensitive data. So imagine if this happens to an admin… probably: GAME OVER

Are tenant Global administrators configured with working email addresses? Microsoft 365 Global Admins receive a variety of important email notifications that include service status, security events, and other information. So, it is important that organizations ensure that global admins use an email address that is configured to a working address.

• Register custom-developed applications for use within Azure AD

Each of these settings may have a security impact, depending on how the organization. If the your organization has not tackled any of these default settings to be more restrictive, you’ll need to do it, there are a lot of configurations to be done

As always, there a lot of best practices to follow, the previous recommendations are only a few of them, but it’s up to you to apply them or be in the risky way, stay safe!

So, this is all, probably you’re following most of these recommendations, but if not, don be a fool 😉

As you probably have been reading in my previous posts, I’ve been talking about FIDO2 keys, and how it can be used as a secondary authentication when signing in AzureAD.

Today, I want to talk about OATH hardware Tokens, known as Time-based One Time Password Tokens as well.

The following table outlines when an authentication method can be used during a sign-in event:

But, OATH TOTP is an open standard that specifies how one-time password (OTP) codes are generated. OATH TOTP can be implemented using either software or hardware to generate the codes. OATH TOTP hardware tokens typically come with a secret key, or seed, pre-programmed in the token.

In this post, I will show you how the OTP C200 token from Feitian can be configured in Azure AD and how it works.

First of all, what you have to do is to register the key in Azure AD, in order to do this, you will need the Serial Number from the Key, and the secret key provided by the manufacturer, and then you need to create a CSV file with all the information:

Once you have done this, these keys must be input into Azure AD: Multifactor authentication – Microsoft Azure

Upload the file, and activate the key in the portal, once it is have been done, it will show you a screen like the following:

If you have any error during the upload, it will be shown in the portal itself:

You must consider that you can activate a maximum of 200 OATH tokens every 5 minutes.

Also, as you probably figure out, users may have a combination or OATH Hardware tokens, Authenticator App, FiDO Keys, etc…

Be aware that users con configure their default sign in method in the security info web: My Sign-Ins | Security Info | Microsoft.com

So, once the key has been configured for the user, which is the flow to access to the account?

I have compared the Authentication flow with the Fido2 Key Flow, the difference that you can appreciate is with FiDO2 Keys is not necessary to include my password

Finally, check out the following table from Microsoft, where you can see different persona cases and which passwordless technology can be used for each one of them

IMHO, FiDO Keys are great, but thinking as an end user they have problem: the first setup: We must rely on end user about how they configure the key and associate it with azure AD (remember the previous table). FiDO keys has the advantage to be able to be used to sign in instead of using a password in the computer.

In the other hand, OAUTH keys are great, because you as an administrator, can configure the keys in the AAD Portal, and once have been activated provide them to end users, without necessity to do any other action from the end user perspective, and the most important part, are very easy to use

Thanks to Feitian for providing such amazing tokens

Hi folks, summer is here and my holidays are very near, so I’m wrapping everything up to close my laptop and relax for a few weeks.

But before my deserved rest, I need to give you an FinOps advice:

If you’re like me and often makes demo setups in your Azure subscription that involve resources like Azure Firewall and Application Gateways, you probably have realize that there is no easy way to gracefully shutdown all those “hungry” resources to save some money.

To stop VMs, we can simply use the Azure Portal start/stop buttons, or use automation accounts or whatever, but Azure Portal doesn’t allow you to stop application gateway or Az Firewall. In such cases, Azure PowerShell helps:

After executing the stop, we will be able to see that the Operational State change after 1 minute or so:

and for the AzFirewall we can use the following:

Now, you know how to save some money using those resources and I’m able to go to holidays to rest a while

Microsoft has announced the release of a new Admin App for Microsoft Teams. This app simplifies top management options and showcases them in one place.

To get started with the new Admin app experience, you will first need to head to the Microsoft Teams app store. Then, search for “Admin” and download the app in Microsoft Teams.

Once you have installed the app, you can manage some tenant settings and Teams configurations:

Admin app It is a great step to put teams as a central hub for everything, making easier for IT Pros to access settings and perform key management tasks across Microsoft 365 and Teams, but keep in mind that the Admin app is available for all users in the App Store, but you must have administrative rights to use it.

This new feature for Teams, allows administrator to customise meeting invitations, to display the information of meeting in up to two languages ton all email platforms

In order to enable this, we can apply a new policy in their admin portal by enabling the MeetingInviteLanguages parameter in the CsTeamsMeetingPolicy at the user or group level, or for the entire organization

To enable this, we must use PowerShell, so let’s go:

It may take several hours before the policy becomes active, but in the end, we will be able to find this in a new teams meeting:

Hope that helps, till nex time! 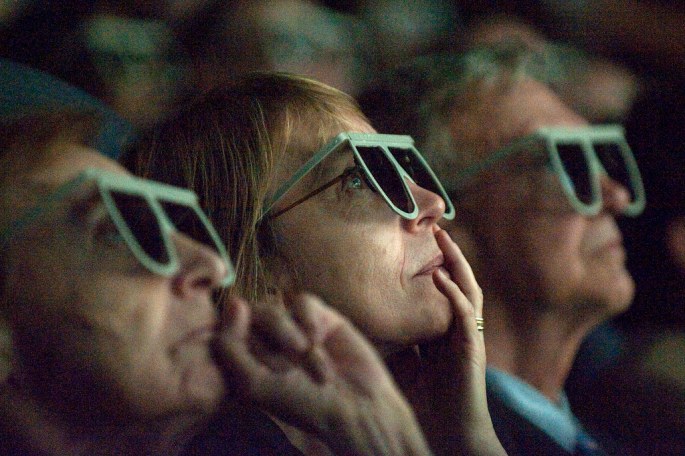 Now more than ever, you should disable your legacy authentication in Exchange Online, last year Microsoft announced that they will remove that basic Authentication next October (https://techcommunity.microsoft.com/t5/exchange-team-blog/basic-authentication-deprecation-in-exchange-online-may-2022/ba-p/3301866)

Did you know that:

Why? becasue is a security gap and Microsoft took a lot of effor to promote Modern Authentication. So, you can disable now this basic Authentication in very simple steps:

If you don’t want to use this option, you can block the access to those protocols by using Conditional Access, understanding in a very simple way the impact of the policy.

What are you waiting for? 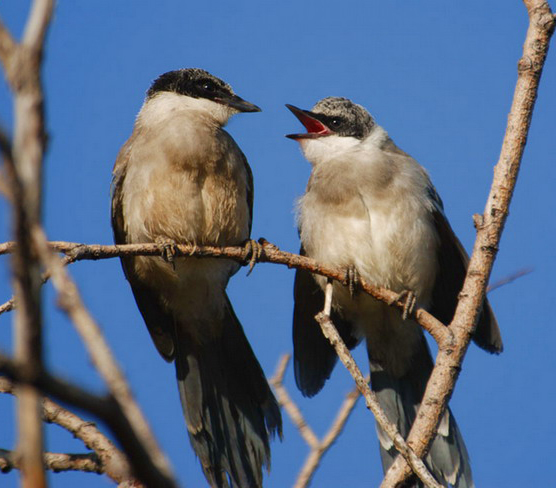 In the Global Azure I had the oportunity to talk about how to secure our Azure AD. Now Microsoft has published a new link about how to protect our AzureAD: https://docs.microsoft.com/en-us/azure/security/fundamentals/steps-secure-identity

So now, we have official documentation to support my recommendations 🙂 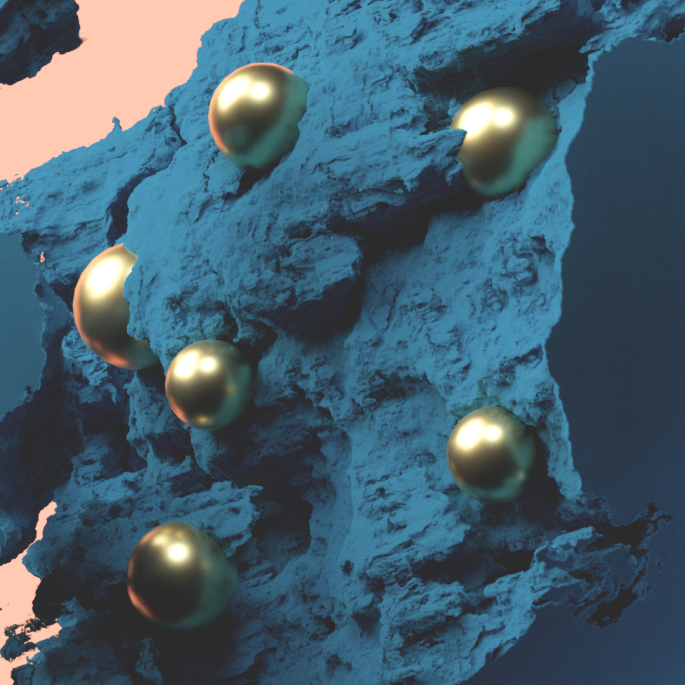 SQL Server 2012, Windows Server 2012, and 2012 R2 End of Extended support are approaching per the Lifecycle Policy

But you can migrate your VMs to Azure to have Extended Support: